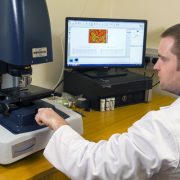 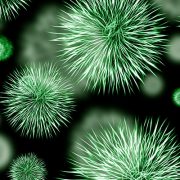 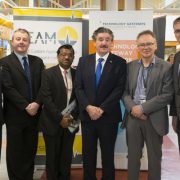 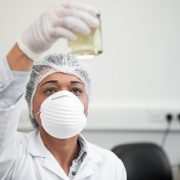 A natural approach to cosmetics 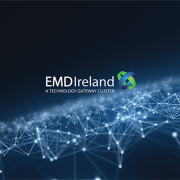 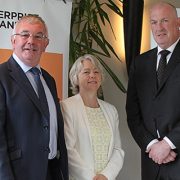 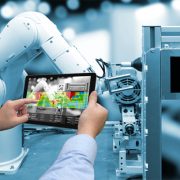 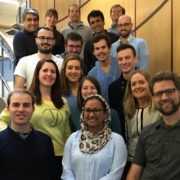